“An Israeli friend speaks of two world-views, the macro and micro.  The macro view is an overview, from the war room, the cabinet room, the CEO’s suite.  The micro view is close up, on the street, on the wrong side of the wall, under the bombs.  It is the view of this book.”     – Introduction, Our Way to Fight

Photographers working for just and freedom in Palestine-Israel have generously agreed to share images of their work.

Nicolas Weinberg, a professional photographer, lives in France.
For more of his images, see… http://www.nicolasweinberg.com/

A village woman at the weekly protest against the occupation in Al Ma’sara, West Bank (January 2010) 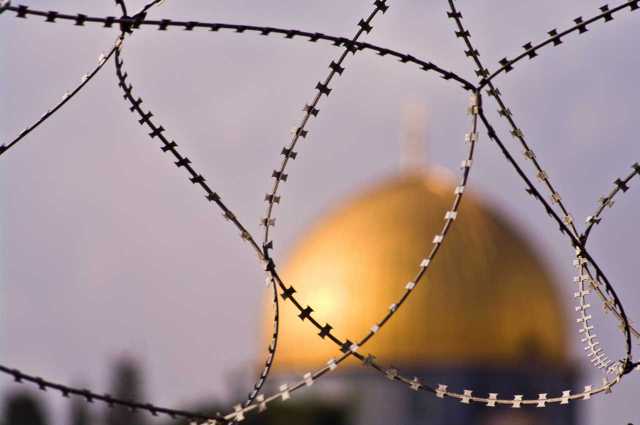 The Dome of the Rock (Islamic sanctuary) from Ras el-Amud, East Jerusalem (January 2010)